Grega Zore is an internationally renowned endurance coach. During his career he has coached several top level athletes from all over the globe.

He started off as a swimmer in Slovenia later to transfer to a multisport athlete competing nationally and internationally. He started coaching almost two decades ago when studying at the University of Ljubljana, Faculty of Sports. He obtained a degree in Sport Science specialising in triathlon. On top of that he acquired several more qualifications from the British Triathlon Federation and the International Triathlon Federation.

During his career he worked with hundreds of athletes of all ages and levels stretching from beginners to olympians. His athletes achieved some very notable results. Besides many personal records and achieved goals there were some who won medals at international triathlon competitions and championships as well as Ironman competitions. He also works with educating a new generation of aspiring coaches.

He currently lives in Stockholm, Sweden with his family where he works as a head coach and operations manager for one of Swedish oldest swimming clubs. He is still an avid marathon runner and completes an Ironman triathlon every fifth year. 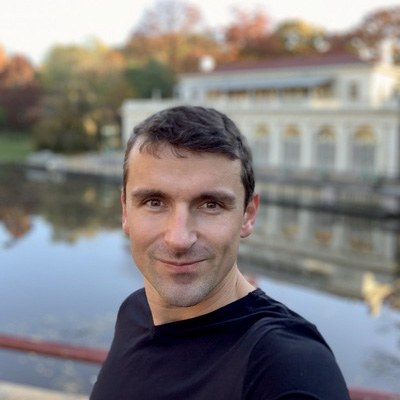 Our custom-made programs will challenge you and push you to become faster and stronger!

Science based endurance training programs tested by top level athletes. Here are some of the key features.

Our plans are tailor-made thus we take in limited number of clients to ensure high quality.

We are using the best coaching tools on the market for the best online coaching experience.

Effective, efficient & prompt communication that help us to know the needs of our clients.

We offer three price levels for each package to keep our services at an affordable price. 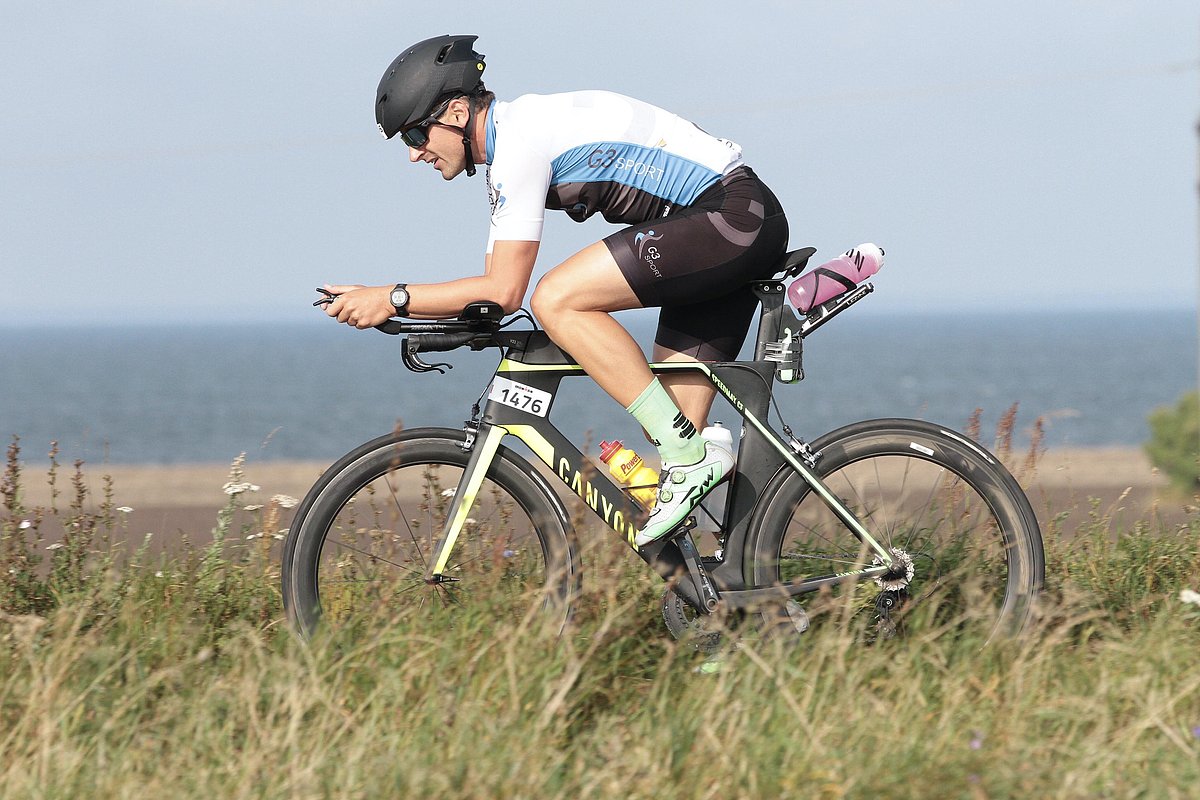 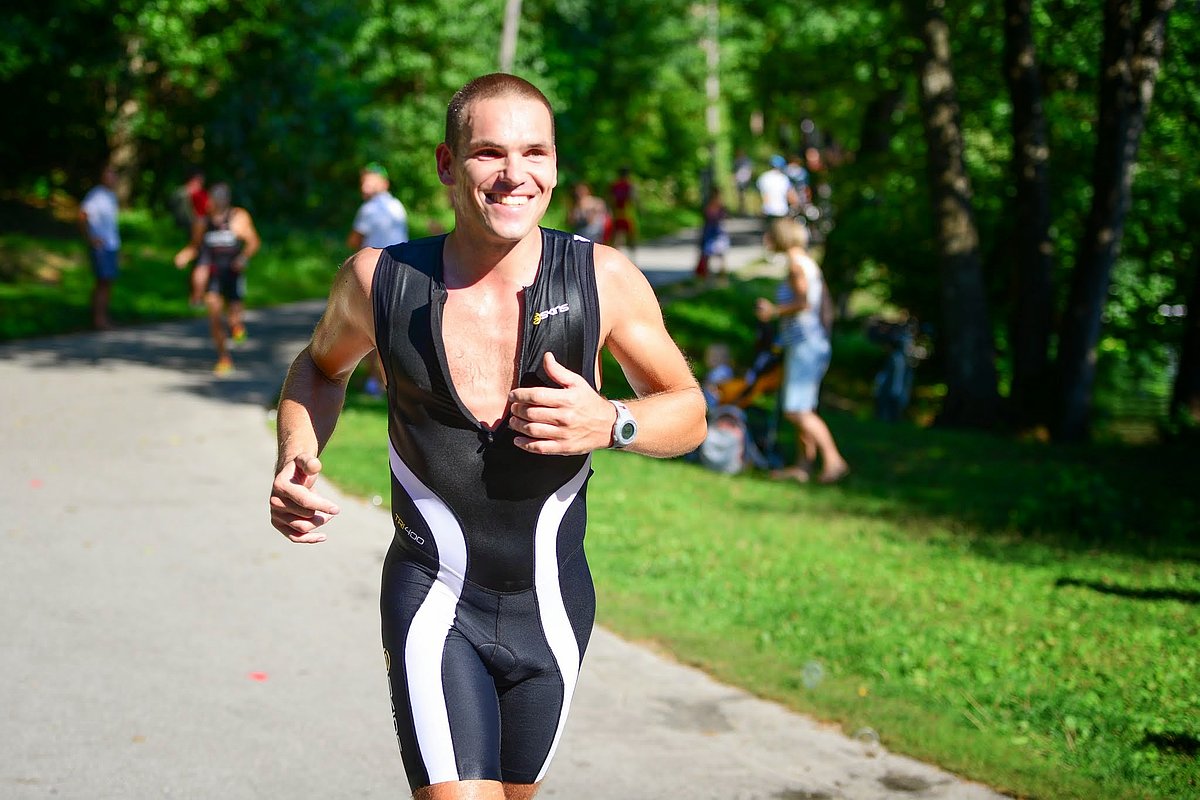 Running - 5K to Marathon
All prices include VAT
Close 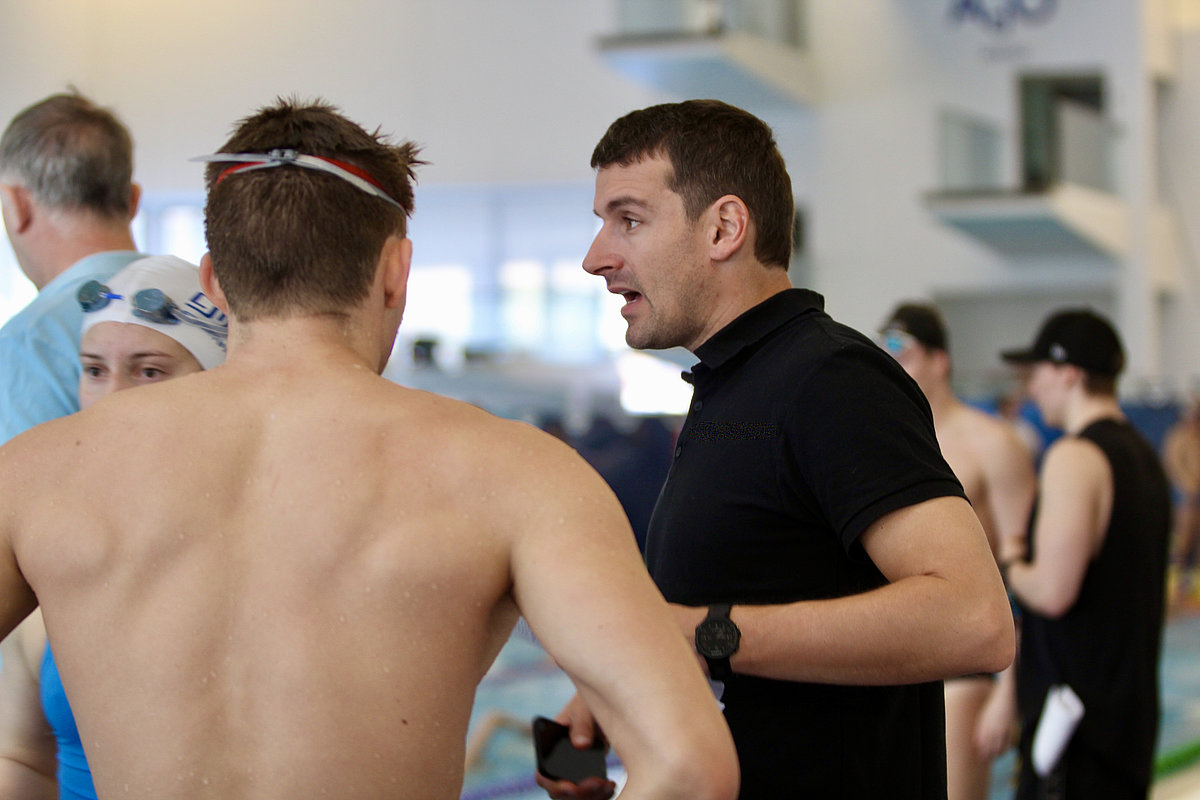 Book an individual consultation if you need help with for an example which equipment to buy and how to use it in training, technique videoanalysis, which race to choose, etc.

Full price for one session is 60€.

We also offer inspirational lectures and consultations for groups, clubs and companies.

All prices include VAT
Close 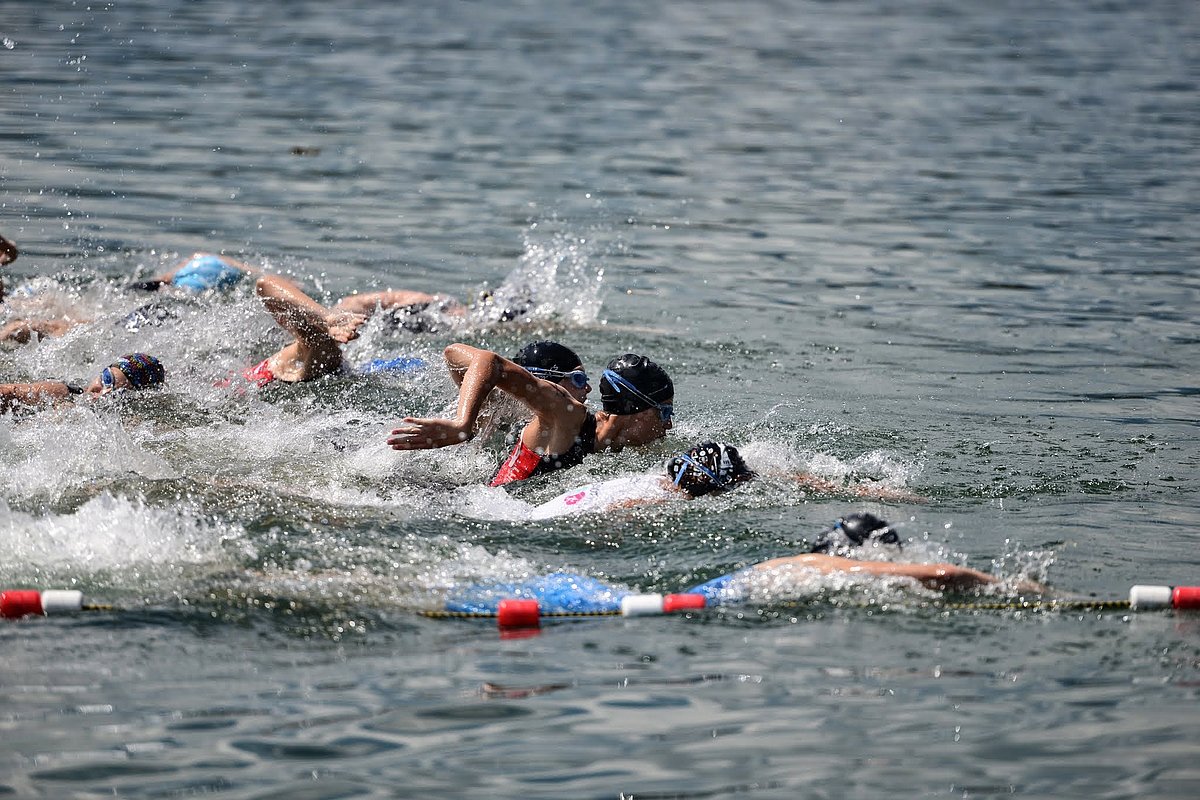 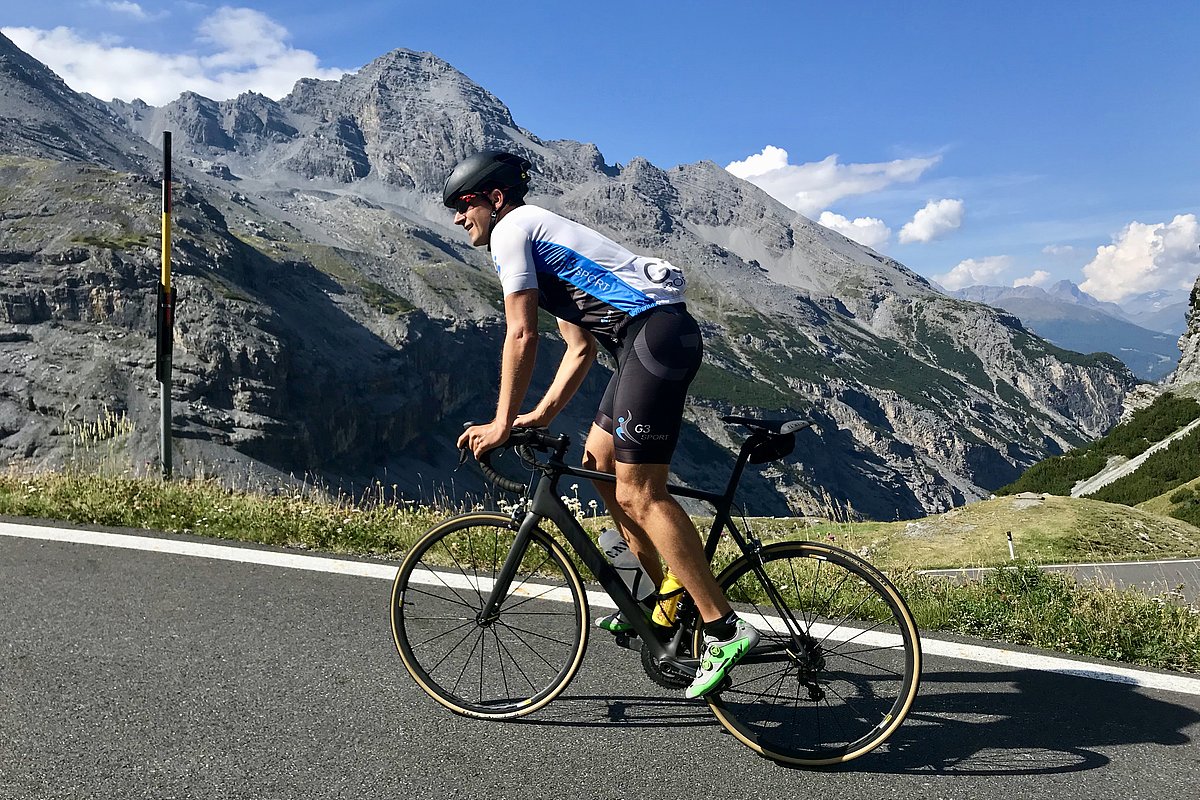 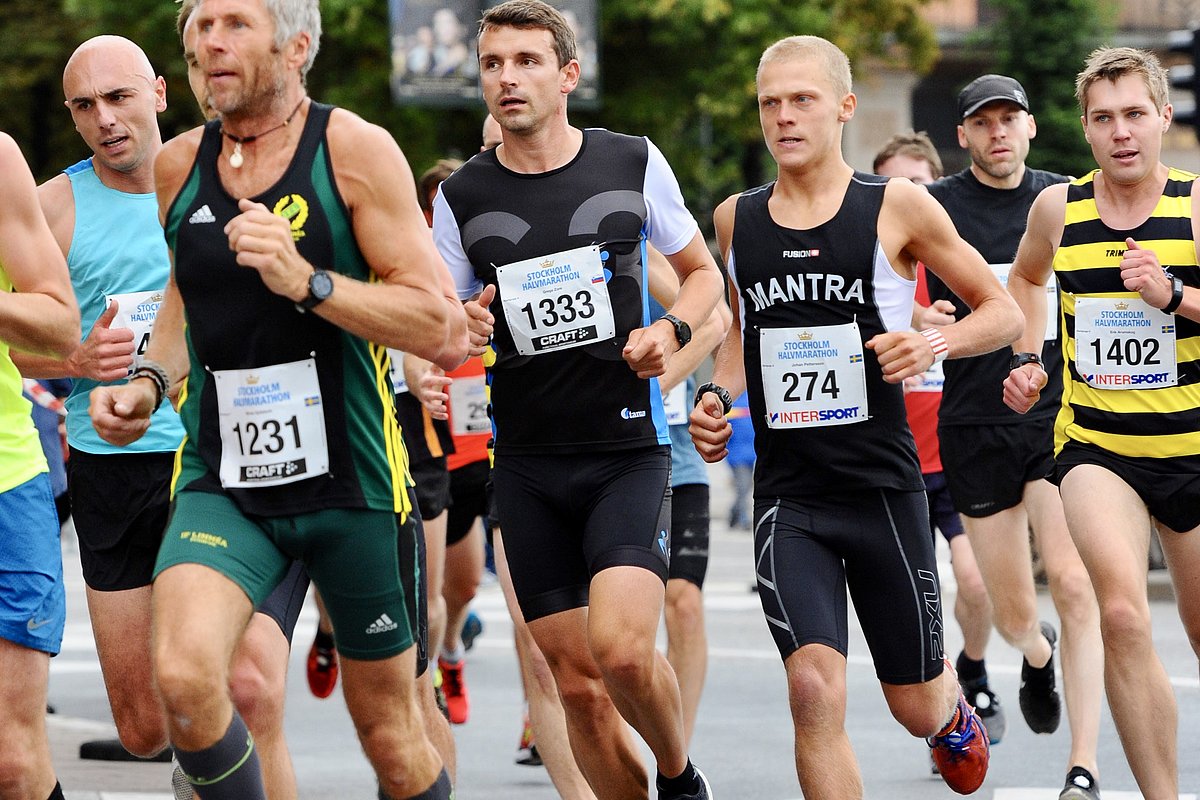 You don’t need a coach you just want to have a plan to follow? Take your running to the next level with training programs designed by elite athletes and coaches with years of experience. We offer optimally planned 12-week plans. In total, we offer 14 running plans divided into the three distances: marathon, half marathon and 10K.

What is included in each plan?

You can choose following plans based on your goal time:

All prices include VAT
Close

Here are some of the clients and their experiences with our coaching services.

Are you ready to start?

First step is to fill in the form where we gather basic information about your goals.
See how the whole process works below.

You fill in the form by clicking on the sign up button below.

We contact you and schedule an online meeting within 48 hours.

We work out the payment details.

You get your first plan and start training!

Unsure which package to choose? Contact us for advice.